AEE Institute is committed to raising awareness of the public benefits and opportunities of advanced energy. We provide easy access to critical data to drive the policy discussion on key issues through commissioned research and reports, data aggregation and analytic tools. Our organization also does public education, media campaigns, and targeted outreach about the benefits of advanced energy to communities across the country. AEE Institute provides a forum where leaders can address energy challenges and opportunities facing the United States through its own convenings and through the provision of educational, issue-based content at other public conferences.

Much of our energy infrastructure has become old, inefficient, and outdated.

Electrification of our transportation system is bringing profound change to our cities and power infrastructure.

AEE Institute educates policy makers about the advanced energy technologies that are available now to help us meet our energy needs. Matt Rogers is the founder of Incite.org, a values-based investor that provides catalytic capital and guidance for world-positive start-ups, nonprofits, and activists. Matt is also the co-founder of Nest, where he built the team that created the first machine learning thermostat and the leading brand for the connected home. Matt is a builder at heart. Prior to Nest, Matt started his career at Apple, building the software team for 10 generations of the iPod.

He was one of the first engineers on the original iPhone and was involved in the development of 5 iPhone generations, and the first iPad. Matt earned bachelors and masters degrees from Carnegie Mellon University. Together with his wife Swati Mylavarapu, he started Incite.org with the mission to empower teams with great ideas that solve important, underinvested-in challenges. Matt leads Incite.org’s investments in climate solutions as well as nonprofits and advocacy groups advancing climate policy. 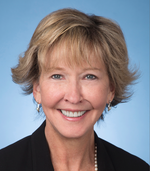 Suedeen Kelly represents a variety of Jenner & Block clients in the electric and natural gas industries on business, regulatory, litigation, enforcement and policy matters. She served two terms on the Federal Energy Regulatory Commission under Presidents Bush and Obama, was chairwoman and commissioner of the New Mexico Public Service Commission, and served as regulatory counsel for the California Independent System Operator.

Suedeen was also a lawyer for the U.S. Environmental Protection Agency and the Natural Resources Defense Council and worked as a legislative aide to Senator Jeff Bingaman, then ranking member of Senate Energy & Natural Resources Committee. She earned her J.D. from Cornell Law School and B.A. from Rochester University. 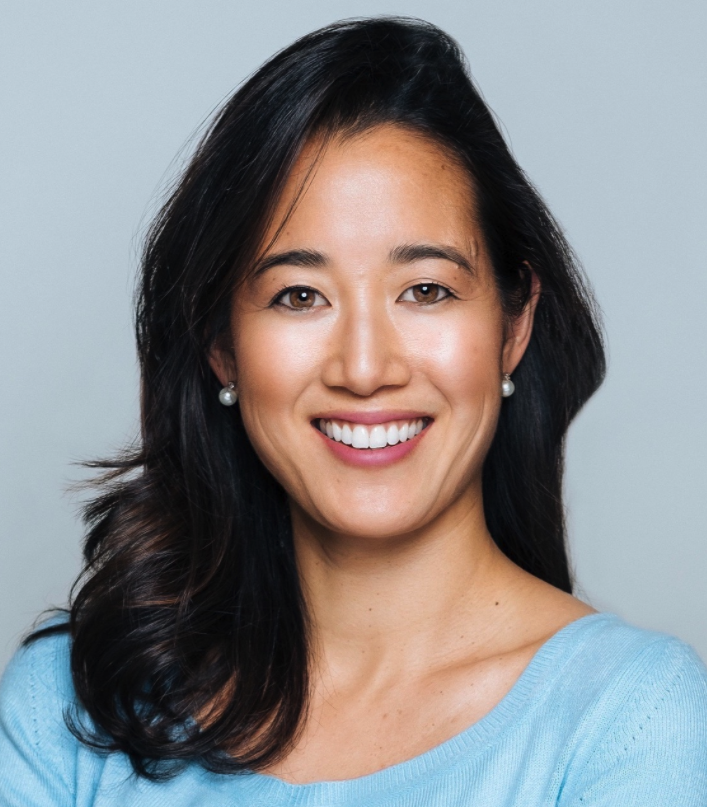 Melanie was also Senior Energy and Environment Counsel for the Senate Foreign Relations Committee and an attorney for the Natural Resources Defense Council. She earned a J.D. and M.A. in International Affairs from American University’s Washington College of Law and School of International Service, and an A.B. from Brown University. 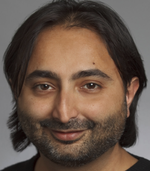 Hemant Taneja is Managing Director of General Catalyst Partners, a multi-billion dollar investment firm with offices in Cambridge, New York and Palo Alto. Mr. Taneja leads the global energy practice for General Catalyst and serves on the boards of a diverse set of energy companies. He has broad experience in developing advanced energy ecosystems, having co-founded and chaired the New England Clean Energy Council (NECEC), a nonprofit focused on advancing New England's energy economy. Under his leadership, NECEC worked with Governor Patrick’s administration to develop a comprehensive slate of advanced energy legislation in Massachusetts. 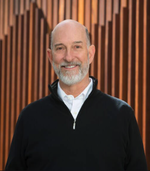 Edward D. (Ted) White is a ‘name’ partner and Management Committee member at the Denver-based law firm Moye White LLP. He is Co-Chair of his firm’s Advanced Energy Group, and his legal practice focuses on complex transactions such as mergers, acquisitions, and financings. Ted is the Managing Partner of Fahr LLC, an umbrella entity for an extensive business, policy, political and philanthropic effort.

He is also the founder and Advisory Board Chair of Estabrook Funds, a fund of global, multi strategy absolute return hedge funds. Ted’s civic leadership has included Chairman of the Boettcher Foundation, one of the largest privately endowed grant-making organizations in Colorado, Chair of Rocky Mountain Institute, Founding Chair of Volunteers for Outdoor Colorado, and Director of the SASB Foundation. 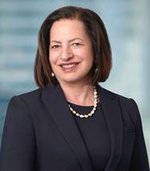 CEO and Managing Director of the Australian Energy Market Operator

She also serves on a number of energy industry advisory groups and Boards. Audrey is a member of the CSIRO Energy Advisory Committee, the Melbourne Energy Institute’s Advisory Board, and the Board of the Melbourne Recital Centre. She earned her J.D. from Hamline University School of Law in Minnesota, and her B.A. from Pennsylvania State University.